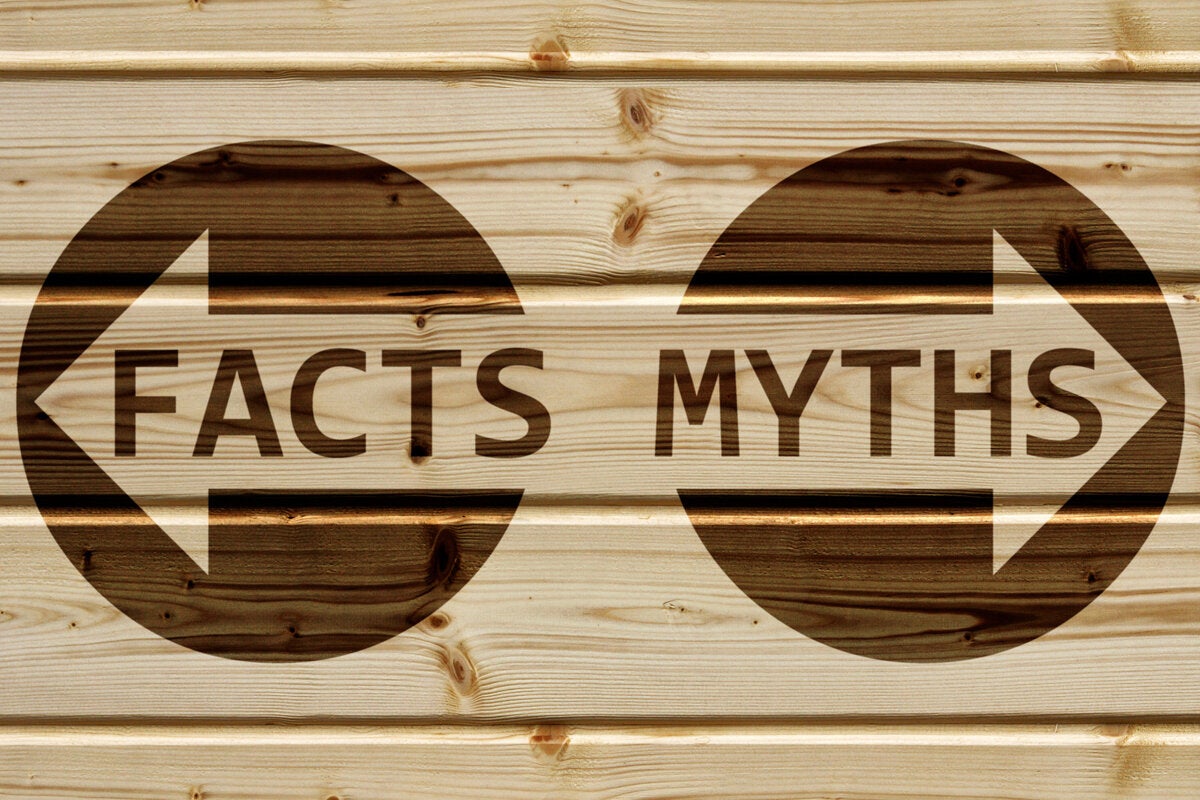 In tech circles, we have two primary faults: We’re overly eager to usher in the future and ironically too quick to disregard it when it doesn’t come as fast as we projected. Take, for example, two persistent myths making the rounds today: First, that cloud spend is sending data center spending off a cliff and, second, that AI is overhyped snake oil that mostly fails enterprise buyers.

Let’s take those in order.

[ Also on InfoWorld: AI, machine learning, and deep learning: Everything you need to know ]

Myth #1: Your data center is doomed

Gartner kicked off the first myth, with analyst Dave Cappuccio positing that 80 percent of enterprises will shutter their data centers by 2025 (compared to 10 percent that did so in 2018). Aggressive? Sure, but Cappuccio gives some solid reasons for his thinking: “As interconnect services, cloud providers, the Internet of Things (IoT), edge services, and SaaS offerings continue to proliferate, the rationale to stay in a traditional data center topology will have limited advantages.”

HPE GreenLake: Balance IT Flexibility, Cost, and Control with Accelerated Outcomes on Your Terms

Business demands flexibility, but IT needs control. The answer? Consume IT on your terms.

The reason is data gravity. While that gravity worked against the cloud for some time (if data lives in the data center it becomes inefficient to push it to the cloud for processing), it’s now having the reverse effect: More and more data is born in the cloud and will be stored, processed, and analyzed there.

And yet… data centers aren’t dying.

Of course, enterprise ambition and reality may be significantly at odds with each other.

Or, as Tyler Treat once put it to me less diplomatically, “I’ve seen some of those enterprises. [They aren’t moving workloads] anytime soon.” In other words, enterprises may still be struggling with data centers, and they are ill-prepared to move.

But regardless of the reasons, it’s still the case that as hot as cloud has been, roughly 97 percent of all IT spending still remains on-premises. This isn’t to disparage cloud. It’s just to level set on the reality of where we are in enterprise migration.

Which brings us to Myth #2.

Myth #2: AI is failing the enterprise

Going back to Gartner, analyst Nick Heudecker once suggested that roughly 85 percent of big data projects fail. Two years later, IDC zeroed in on big data related AI projects and pegged the failure rate at 50 percent (for one quarter of respondents).

From such survey data was born countless headlines that all basically screamed, “Most AI projects fail.” Implicit in such headlines is an accusation that the technology behind AI is immature. While AI will undoubtedly continue to advance, the fundamental truth is somewhat different.

For one thing, as analyst Lawrence Hecht once told me, sometimes executive ambition to go big on AI exceeds a company’s ability to deliver: “These projects are destined to fail if there is no underlying technology need. Yes, I understand that C-levels are needed to lead everyone towards change, but sometimes it seems it’s just for change’s sake.” The problem isn’t so much that “AI is failing” as we are failing to properly prepare for what we expect AI to do.

And here youth might be at fault, at least in part.

After all, there’s an absolute glut of ill-prepared but over-hyped junior data scientists entering the industry, ready to R their way to success, as Vicki Boykis has called out. Unfortunately, they may be trying to solve the wrong problems with the wrong technologies, she notes: “The reality is that ‘data science’ has never been as much about machine learning as it has about cleaning, shaping data, and moving it from place to place.”

AI, in other words, might be a bit more basic than thought. It also might be failing for reasons that have nothing to do with the technology. And maybe, just maybe, it’s not really failing at all. At least, no more so than other IT projects.

According to Thomas Dinsmore, “AI projects are no more or less likely to fail than any other IT project.” He goes on to explain in more detail:

In sum, it might be fun to bury AI prematurely, just as we’ve tried to bury data centers long before they’re dead. In each case we’re displaying an understandable, if naive, desire to get to the future as fast as possible, and then an impatience when the future takes time. In cloud and AI, as in so many other things, the truth is much more nuanced than any headline can portray.