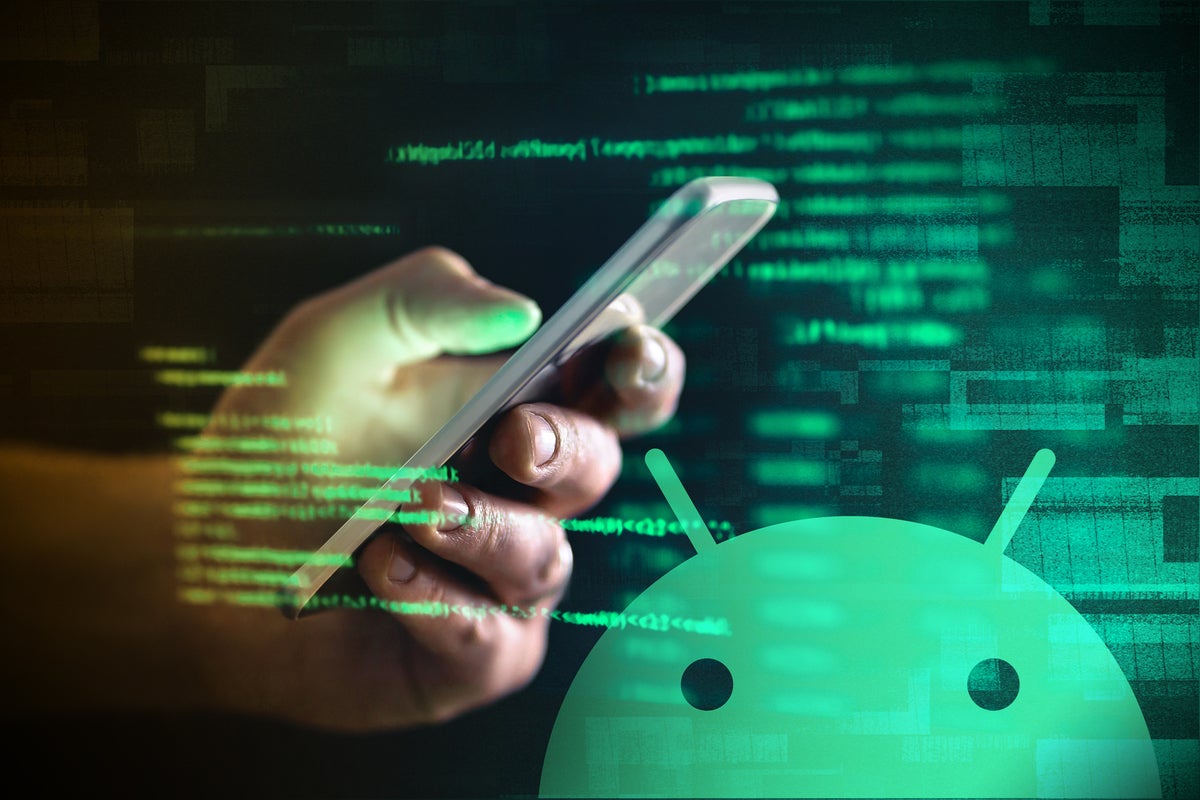 Android Studio 4.0, the latest version of the official IDE for Android mobile development, has reached the stable channel stage. The update features capabilities such as a new Motion Editor and a Build Analyzer.

Motion Editor is a visual design editor for the MotionLayout type. The editor makes it easier to use the MotionLayout API to manage motion and widget animation in their applications. XML files are generated, saving developers from this task. Also offered is support for editing constraint sets, transitions, keyframes, and view attributes. MotionLayout builds upon the capabilities of ConstraintLayout for designing large and complex Android views.

[ Also on InfoWorld: Can APIs be copyrighted? 7 reasons for and 7 against ]