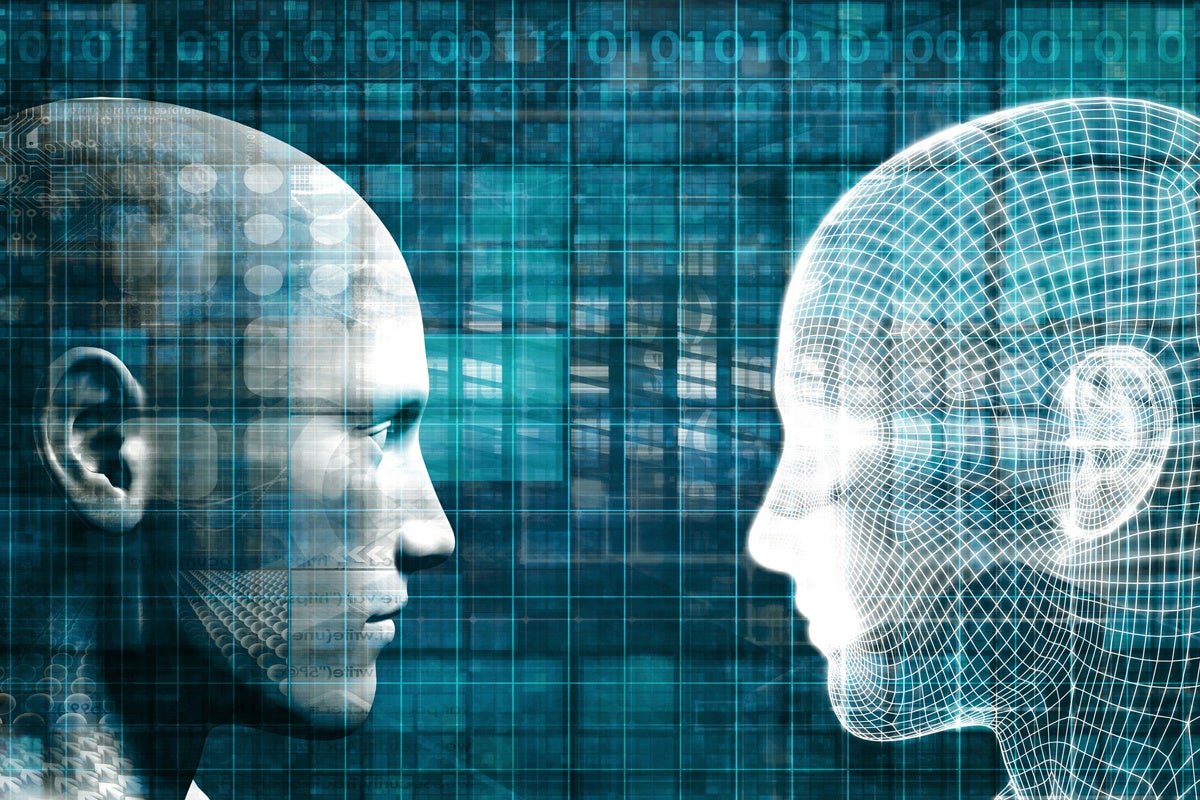 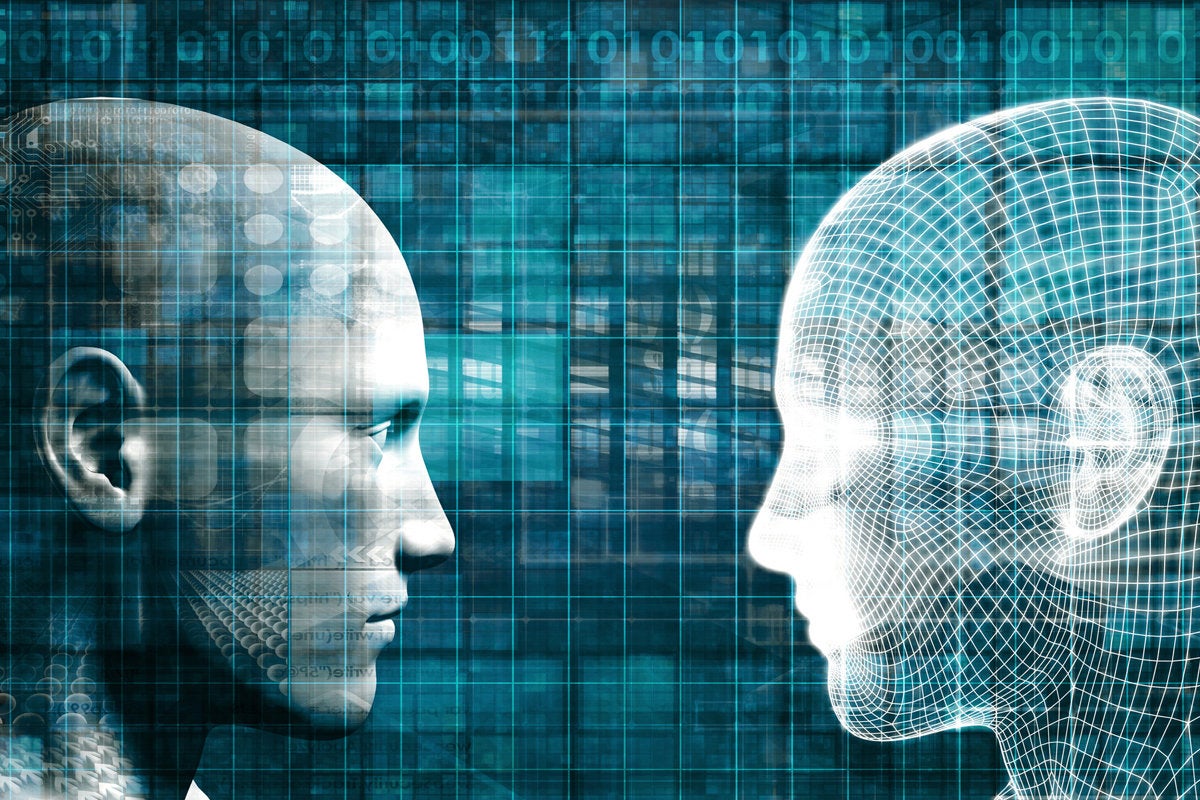 GitHub Copilot, a Visual Studio Code extension that uses artificial intelligence to help developers write code, has drawn the ire of the Free Software Foundation (FSF), which is calling for white papers that address legal and philosophical questions raised by the technology.

GitHub Copilot is “unacceptable and unjust, from our perspective,” the FSF wrote in a blog post calling for white papers on the implications of Copilot for the free software community. The reason is that Copilot requires running software that is not free, such as Microsoft’s Visual Studio IDE or Visual Studio Code editor, the FSF contends, and constitutes a “service as a software substitute” meaning it’s a way to gain power over other people’s computing.

Built by GitHub in collaboration with OpenAI, Copilot is a Visual Studio Code extension that uses machine learning trained on freely licensed open source software to suggest lines of code or functions to developers as they write software. Copilot is currently available in a limited technical preview.

The FSF said there are legal questions pertaining to Copilot that may not have been previously tested in court. Thus, the organization is funding a call for white papers to examine both legal and ethical issues surrounding Copilot, copyright, machine learning, and free software. The FSF said that Copilot’s use of freely licensed software has many implications for the free software community and that it has received many inquiries about its position on these questions.

“Developers want to know if training a neural network on their software can be considered fair use. Others who might want to use Copilot wonder if the code snippets and other elements copied from GitHub-hosted repositories could result in copyright infringement. And even if everything might be legally copacetic, activists wonder if there isn’t something fundamentally unfair about a proprietary software company building a service off their work,” the FSF wrote.

The FSF cited the following questions as being of interest:

GitHub, responding to the FSF protest, expressed a willingness to be open about any issues. “This is a new space, and we are keen to engage in a discussion with developers on these topics and lead the industry in setting appropriate standards for training AI models,” GitHub said.

The FSF will pay $500 for white papers it publishes and also will consider requests for funding to do further research leading to a later paper. Submissions are being accepted until Monday, August 21, at the following email address: licensing@fsf.org. Guidelines for the papers can be found at fsf.org.