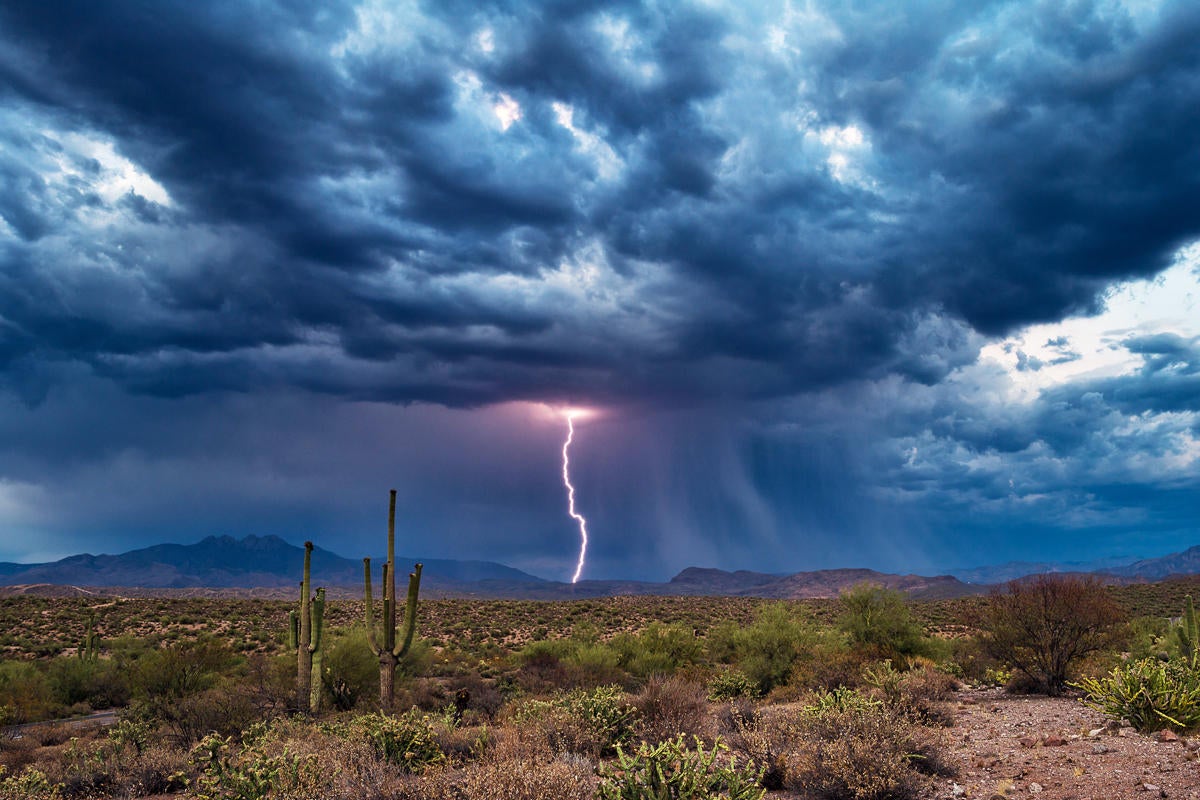 The thing about clouds is that they can change shape even as you watch them. So it is with the Google Cloud, and the guidance we provided InfoWorld readers two years ago about creating a SQL Server failover cluster instance (FCI) in the Google Cloud no longer reflects best practices.

The guidance provided then still works, but changes in the Google Cloud mean that organizations wanting a cloud-based infrastructure supporting SQL Server at 99.99 percent availability levels now have better, more efficient ways to create SQL Server FCIs. The fundamentals of those new guidelines can be found in Google’s online instructions for configuring a SQL Server FCI.

[ Can the cloud save you money? These companies say yes ]

Google’s current guidance is clear and easy to follow. But organizations serious about 99.99 percent levels of availability should follow these guidelines only up to a point. As outlined in the documentation, the FCI relies on shared storage configured using Microsoft’s Storage Spaces Direct option, and that creates an availability Catch-22.

The issue is this: Microsoft guidelines for Storage Spaces Direct require all the VMs and storage to reside in the same data center, and it’s not clear that an FCI configured in the manner outlined by Google complies with this requirement. The Google documentation directs you to place the VMs in multiple zones within the Google Cloud, and if these zones are not the same data center then you’re creating a Storage Spaces Direct configuration that is unsupported.

The Catch-22 is that if you configure the FCI so that all the VMs are in the same data center, and thus compliant with Storage Spaces Direct guidelines, your FCI does not qualify for Google’s high availability SLA (which requires that at least one VM in the SQL Server FCI reside in a different zone). If the whole data center goes offline (and whole data centers have done so), the entire FCI will also go offline.