JavaScript is the most in-demand IT skill 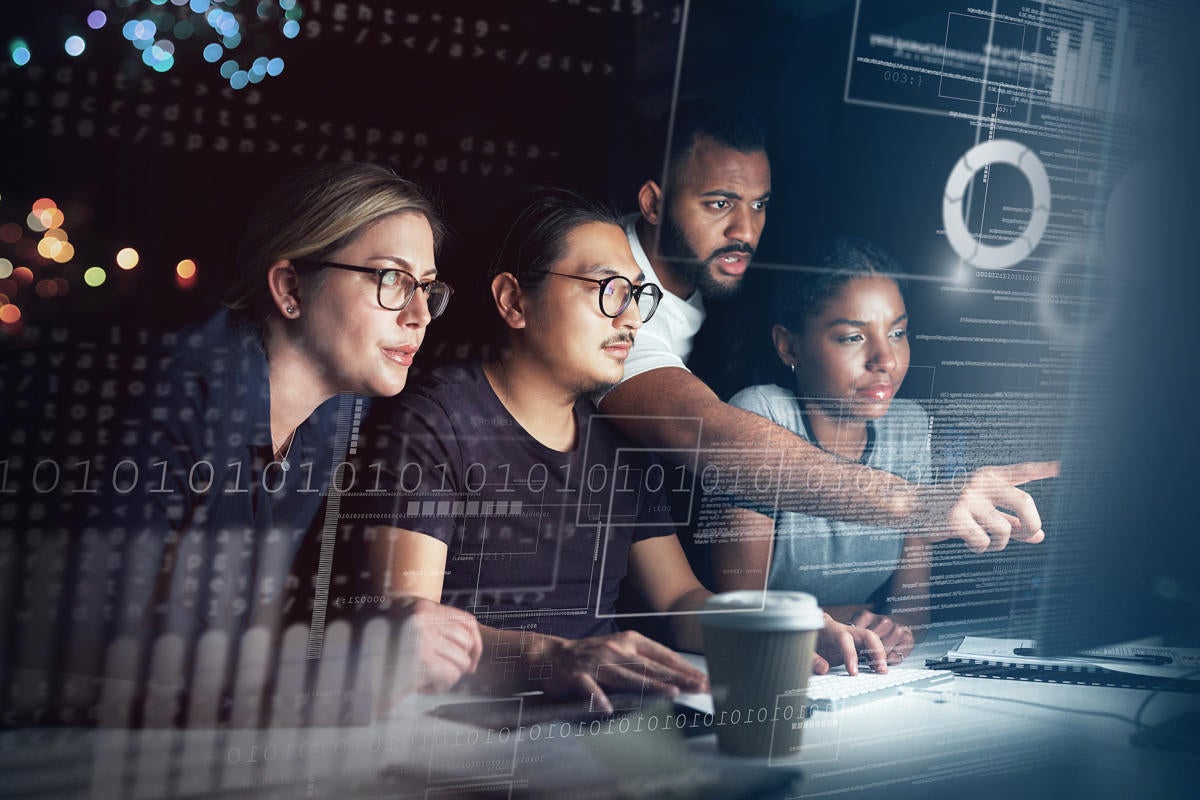 JavaScript is the skill that is most in-demand for IT in 2020, according to a report from developer skills tester DevSkiller.

The report, “Top IT Skills report 2020: Demand and Hiring Trends,” has JavaScript switching places with Java when compared to last year’s report, with Java in third place this year, behind SQL. SQL is the second most in-demand IT skill for the second year in a row.

[ Also on InfoWorld: 15 great alternatives to React, Angular, and Vue ]

The surging popularity of JavaScript shows that the overwhelming need for developers to build web apps has eclipsed the need for developing large back-end systems, the report said.

[ JavaScript is the most widely deployed language in the world. Whether you’re a beginning, intermediate, or advanced JavaScript developer, you’ll master new skills with this nine-part course from PluralSight. ]

The top five most in-demand skills in the 2020 report were:

The report was published January 8, 2020, and updates were added on January 20. Data in the study came from a snapshot of users on the company’s platform beginning December 1, 2018, and ending exactly one year later. The results are based on 213,782 tests taken on the DevSkiller platform by candidates in 143 countries.

Other observations noted in the report: