Most developers know JavaScript — and want to know Go 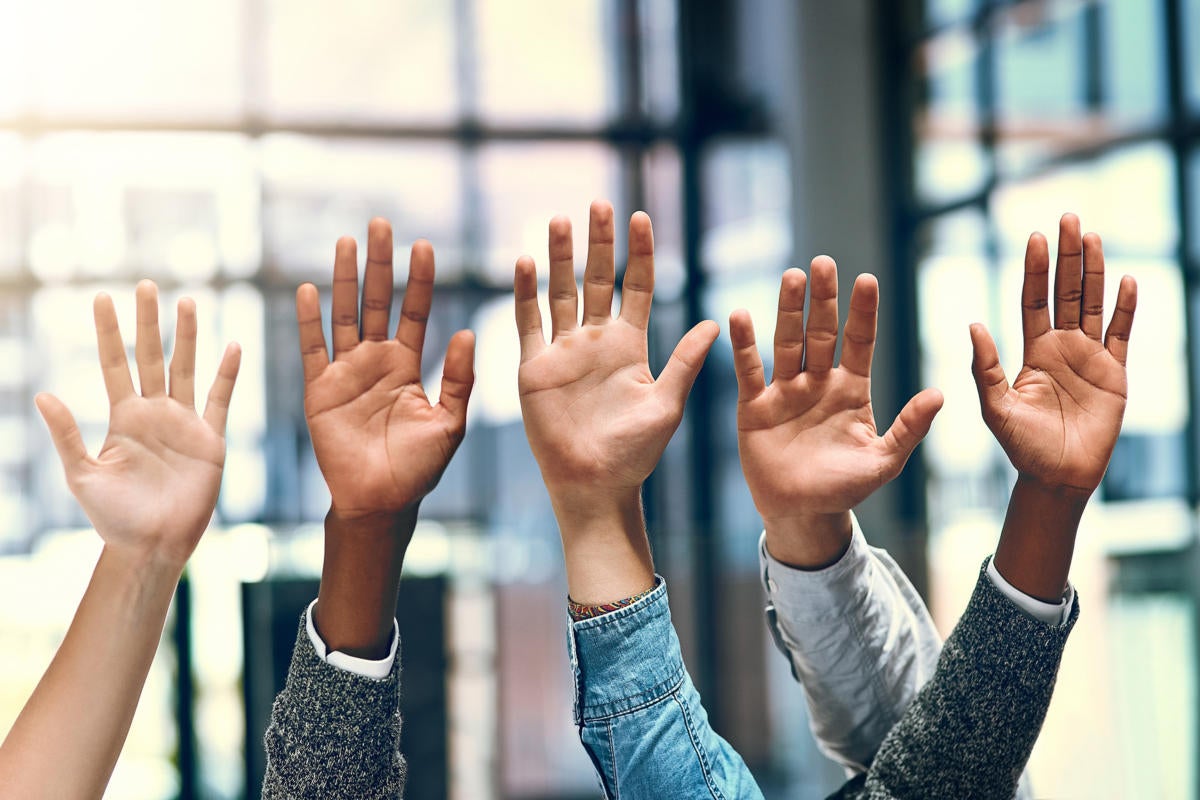 JavaScript has maintained its status as the most widely known language, according to the 2020 HackerRank Developer Skills Report released this week. Java, C, and Python also ranked highly.

The scripting language for in-browser applications finished tops for the second year in a row in this category. But only five percent of respondents cited JavaScript as the language they used to learn coding.

[ Also on InfoWorld: Why the C programming language still rules ]

Released on February 4, the 2020 report by HackerRank, the provider of a technology hiring platform, was based on an online survey of 116,648 software developers from 162 countries, conducted last November and December.

The top 10 most-known languages were as follows:

HackerRank’s report covered a multitude of questions pertaining to software development and hiring practices. Other findings of the report:

HackerRank’s findings with respect to JavaScript jibe with a recent report from developer skills tester DevSkiller, which said JavaScript was the most in-demand IT skill for 2020.