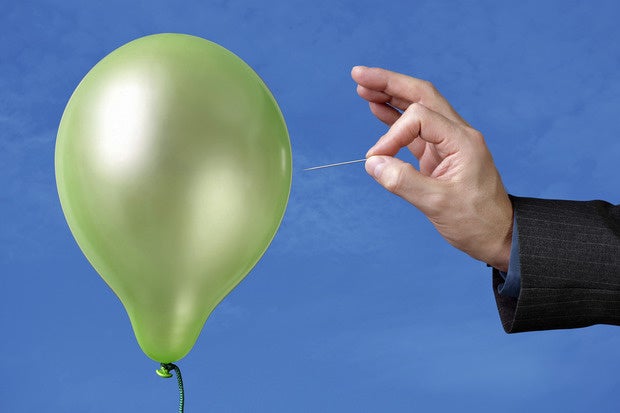 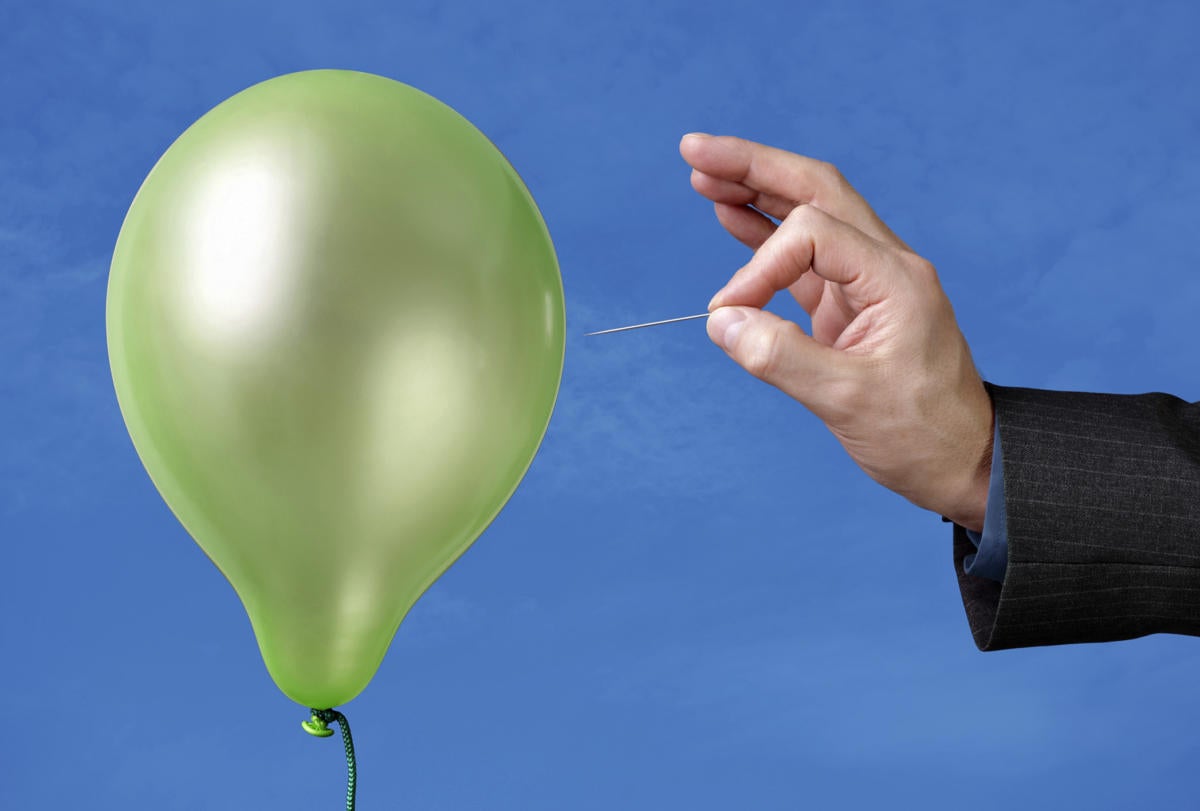 About two years ago I wrote a piece here on the concept of cloud bursting, where I pointed out a few realities:

In case you missed the fervor in the tech press a few years ago, cloud bursting is the concept of leveraging public clouds only when capacity of the on-premises cloud runs out. Somehow companies thought that they could invoke a public cloud-based part of the application and have access to the same data without latency. Mostly it did not work.

I stand by that posting, but now I have a few additional things to say about the concept of cloud bursting in 2020 and 2021.

First, a few on-premises solutions exist today that are close analogs to public clouds, because they are sold by the public cloud providers. The larger hyperscalers, including Google, Microsoft, and AWS, have hardware and software solutions that exist in traditional data centers. Simply put, these are a scaled-down version of their public cloud solutions packaged as appliances.

Second, edge computing is a thing now. The use of IoT devices connected to public clouds has always been around, but the formal use of edge-based systems that are both devices and legit servers is part of the cloud architecture zeitgeist.

Although there are more and more architectural patterns that look like cloud bursting, the notion is really about distributing processing and storage, which is not at all new. My purpose in pointing out what’s changed is really to point out that things do indeed change. This is why I love the cloud computing business.