Scala 3 ushers in ‘complete overhaul’ of the language 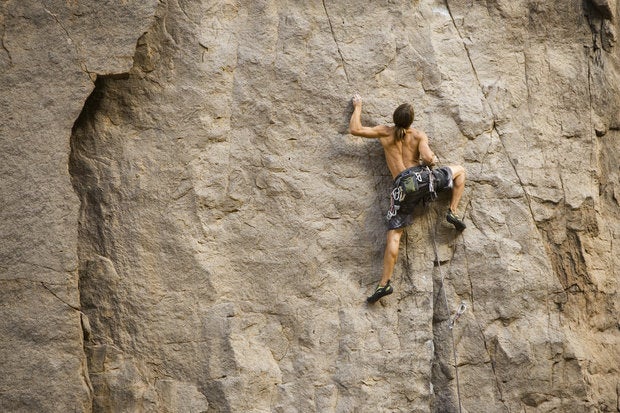 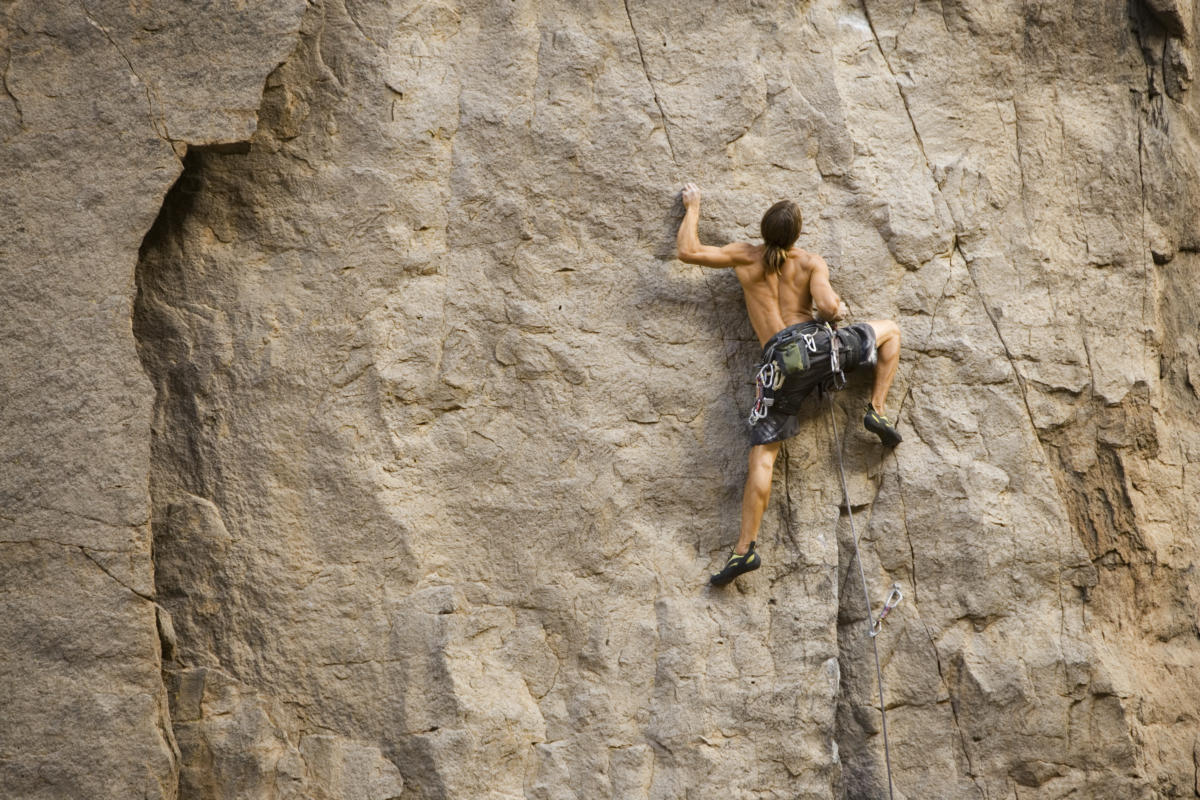 Scala 3, the latest version of the object-oriented, functional language with JVM and JavaScript runtimes, is now available as a production release. The upgrade, described by the project as a “complete overhaul,” features a new type system and syntax improvements.

The production release of Scala 3 was introduced May 14, following a release candidate stage that began on February 17. Among the improvements noted in the release is a new “quiet” syntax for control structures such as if, while, and for.

Scala has both JVM and JavaScript runtimes and is positioned for use in building high-performance systems with access to ecosystems of libraries. Instructions for downloading Scala 3 can be found here.

Other syntax improvements in Scala 3:

Scala 3 also offers tools for metaprogramming, including compile-time operations, quoted code blocks, and an inline feature that allows values and methods to be reduced at compile time.