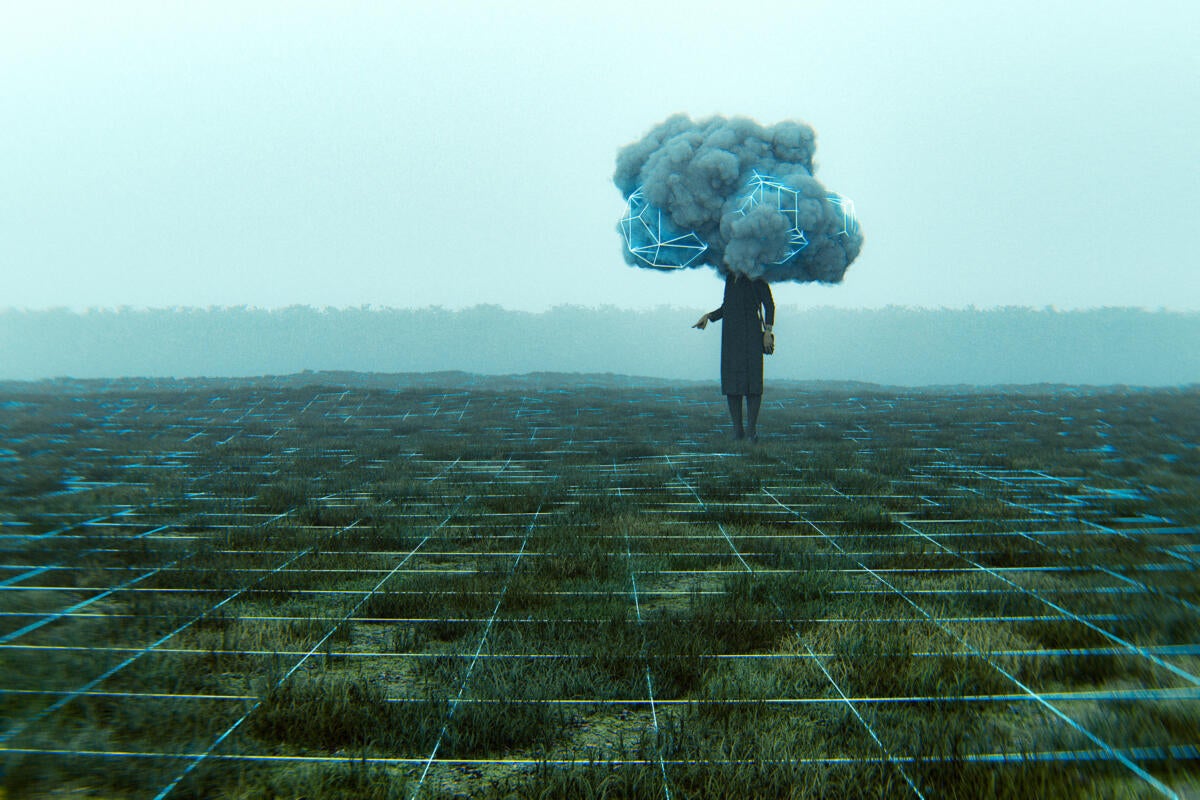 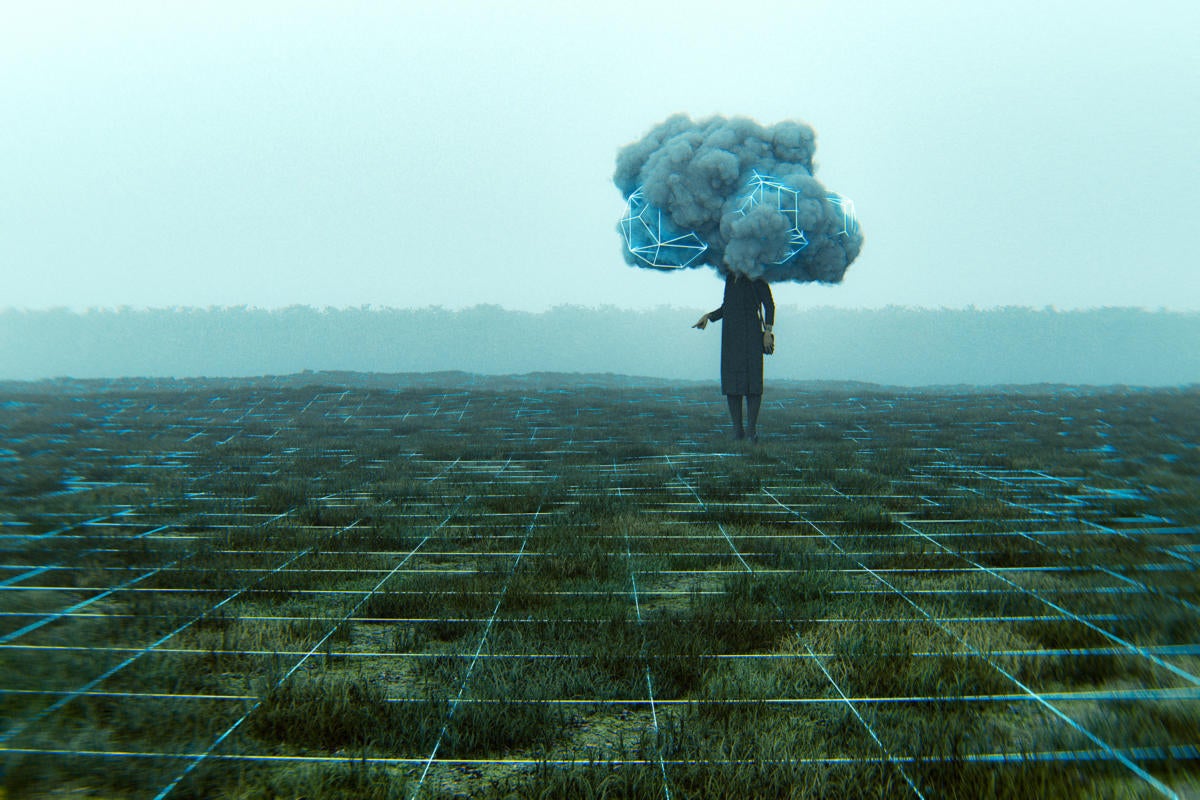 Bridging the Cloud Transformation Gap is a report that evaluates the findings of Aptum’s Global Cloud Impact Study. Aptum’s annual study seeks the opinions of 400 senior IT decision makers. Keep in mind that these sponsored reports can be self-serving, either for lead generation or to promote a publisher’s dogma. This report is behind a registration wall.

Despite possible biases, some good data points here address the intent to migrate to clouds versus the reality of doing so. I found the information realistic, considering that similar reports only cover the positive aspects of cloud migration. One of the more interesting bits of data:

[ Also on InfoWorld: Which multicloud architecture will win out? ]

“The survey reveals this with 62 percent of respondents citing complexity and abundance of choice as a hindrance when planning a cloud transformation. One of the biggest sources of complexity that crops up in more advanced cloud projects are legacy systems.”

If these issues sound familiar, I’ve been waving my hands about them for a while now. I even took some early arrows as cloud providers, peers, and other cloud vendors felt my insistence in sounding the complexity alarm had a negative impact on their ability to sell the cloud.

Back to the survey, 62 percent of respondents is a pretty big number, even more than I thought would be aware of the problem. Of course, these are only the IT leaders who understand they have a problem. Based on my experience, the percentage of IT execs who actually do have complexity problems is higher.

What we’ve tried to figure out in the past few years is where complexity originates. My implementation experiences are backed up by this report. The “abundance of choice” or the need to select the best of breed is a prime culprit. This usually results in a technological smorgasbord, where hundreds of decoupled cloud dev and migration teams make their own calls around what technology to use. Complexity naturally arises when it’s time to join and coordinate those apples and oranges systems.

The legacy issue is even less understood. The primary culprit here is that legacy systems don’t seem to be going away. Although you can create a different ops plan for these older systems, the need for them to work and play well with cloud-based systems results in a deeper problem.

The end state of both issues? Too many technologies exist within the solution sets for the enterprise to cost-effectively or efficiently operationalize. That’s where cloud typically falls on its face. IT groups are forced to put off deployments or go back and mediate the complexity.

If there’s a standard approach for dealing with complexity, the approach itself will take some effort. It’s not an easy problem to solve, either before or after deployment.

Some ops tools (such as AIops) can sometimes provide assistance here, as well as other monitoring and management tools that work with cloud and legacy workloads. I’ve had some success with these tools; they can abstract the complexity from the ops team, either using a single-pane-of-glass approach or layers of automation.

Of course, tools can only take you so far. The real challenge is to first understand that you have a problem, and then take proactive steps to solve it. Be aware of potential complexity at all stages of the planning process, and you will greatly increase your odds of success with cloud implementations.