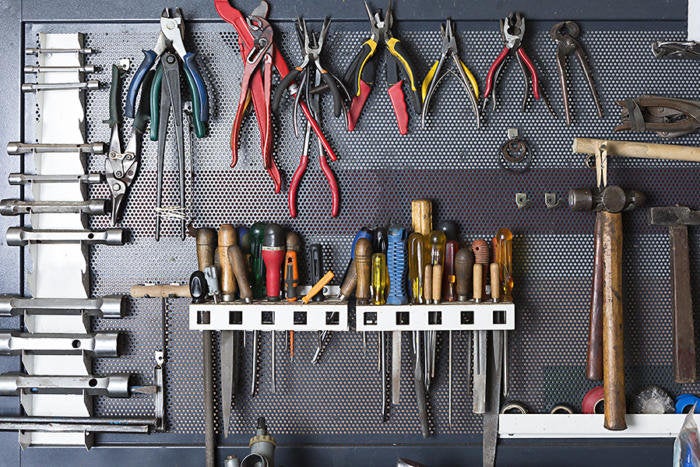 Visual Studio 2019 version 16.5 brings a number of debugging improvements. The Pinnable Properties tool for managing debugging is now available in C++ for Data Tips and the Autos, Locals, and Watch windows. Another new capability eases debugging of multithreaded applications, by allowing users to view which managed thread is holding a .NET object lock in the Call Stack Window, Parallel Stacks Window, and the location column of the Threads window.

[ Also on InfoWorld: Developing for Windows 10X and the Surface Neo ]

The ability to debug processes running in Docker Windows containers has also been added. Previously, this was limited to Docker Linux containers.

Improvements for .NET mobile development include XAML Hot Reload for Xamarin.Forms, which speeds up development and makes it simpler to iterate over an app’s user interface. The application does not need to be rebuilt with each tweak, as changes to the XAML file instantly show up in the running app.

Other new capabilities in Visual Studio 2019 16.5 include:

[ Also on InfoWorld: 5 Microsoft developer tools and technologies to explore in 2020 ]