What Python’s new pattern matching can do for you 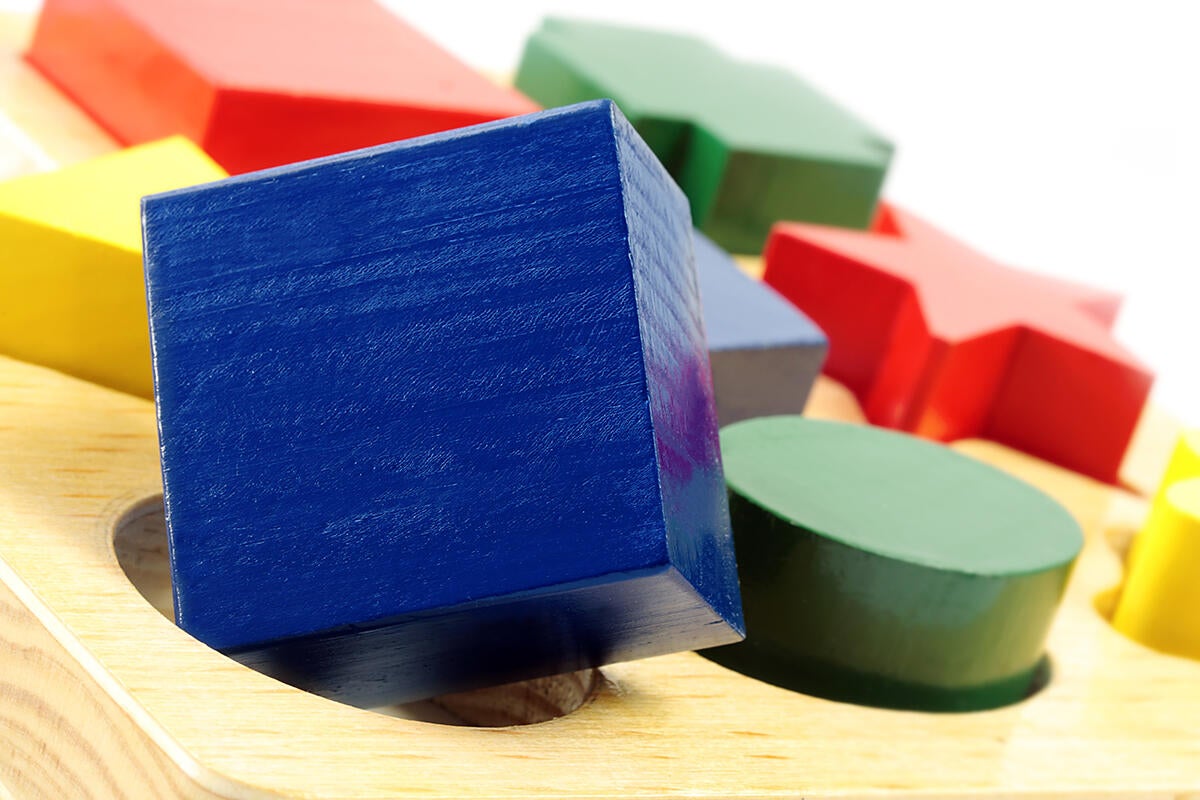 Python, for all its power and popularity, has long lacked a form of flow control found in other languages—a way to take a value and match it elegantly against one of a number of possible conditions. In C and C++, it’s the switch/case construction; in Rust, it’s called “pattern matching.”

The traditional ways to do this in Python aren’t elegant. One is to write an if/elif/else chain of expressions. The other is to store values to match as keys in a dictionary, then use the values to take an action—e.g., store a function as a value and use the key or some other variable as input. In many cases this works well, but can be cumbersome to construct and maintain.

After many proposals to add a switch/case-like syntax to Python failed, a recent proposal by Python language creator Guido van Rossum and a number of other contributors has been accepted for Python 3.10: structural pattern matching. Structural pattern matching not only makes it possible to perform simple switch/case style matches, but also supports a broader range of use cases.

Each case statement is followed by a pattern to match against. In the above example we’re using simple strings as our match targets, but more complex matches are possible.

Python performs matches by going through the list of cases from top to bottom. On the first match, Python executes the statements in the corresponding case block, then skips to the end of the match block and continues with the rest of the program. There is no “fall-through” between cases, but it’s possible to design your logic to handle multiple possible cases in a single case block. (More on this later.)

An important note is worth bringing up here. If you list variable names in a case statement, that doesn’t mean a match should be made against the contents of the named variable. Variables in a case are used to capture the value that is being matched.

If you want to match against the contents of a variable, that variable must be expressed as a dotted name, like an enum. Here’s an example:

One doesn’t have to use an enum; any dotted-property name will do. That said, enums tend to be the most familiar and idiomatic way to do this in Python.

The key to working most effectively with pattern matching is not just to use it as a substitute for a dictionary lookup. It’s to describe the structure of what you want to match. This way, you can perform matches based on the number of elements you’re matching against, or their combination.

Here’s a slightly more complex example. Here, the user types in a command, optionally followed by a filename.

Let’s examine these cases in order:

Patterns can be simple values, or they can contain more complex matching logic. Some examples:

The most advanced feature of Python’s structural pattern matching system is the ability to match against objects with specific properties. Consider an application where we’re working with an object named media_object, which we want to convert into a .jpg file and return from the function.

In each case above, we’re looking for a specific kind of object, sometimes with specific attributes. The first case matches against an Image object with the type attribute set to "jpg". The second case matches if type is "png" or "gif". The third case matches any object of type Video, no matter its attributes. And the final case is our catch-all if everything else fails.

You can also perform captures with object matches:

The key with Python structural pattern matching is to write matches that cover the structural cases you’re trying to match against. Simple tests against constants are fine, but if that’s all you’re doing, then a simple dictionary lookup might be a better option. The real value of structural pattern matching is being able to make matches against a pattern of objects, not just one particular object or even a selection of them.

Another important thing to bear in mind is the order of the matches. Which matches you test for first will have an impact on the efficiency and accuracy of your matching overall. Most folks who have built lengthy if/elif/else chains will realize this, but pattern matching requires you to think about order even more carefully, due to the potential complexity. Place your most specific matches first, and the most general matches last.

Finally, if you have a problem that could be solved with a simple if/elif/else chain, or a dictionary lookup — use that instead! Pattern matching is powerful, but not universal. Use it when it makes the most sense for a problem.